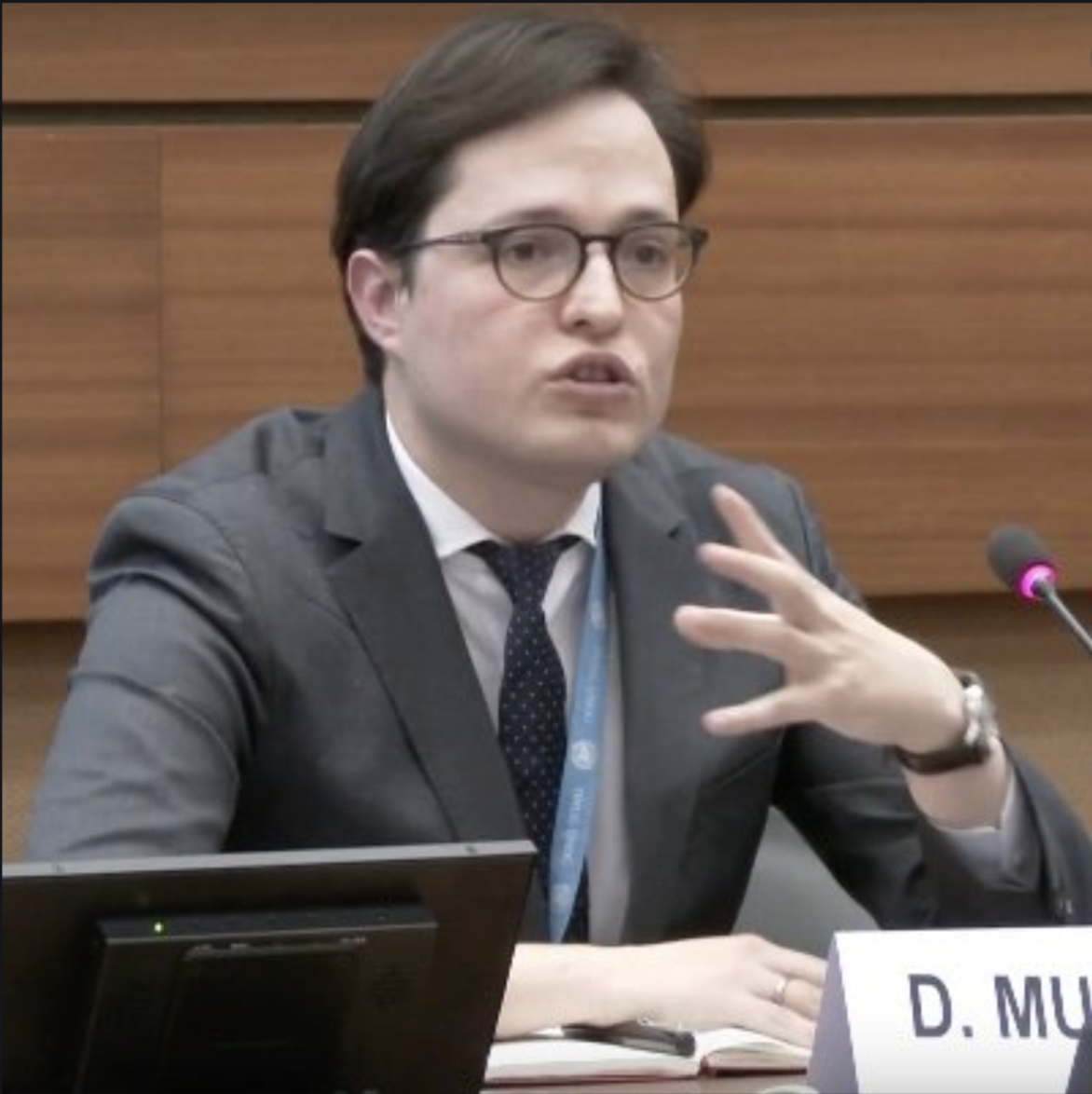 By Daniel Munevar
Update of the discussions on financing for development and debt at UNCTAD XV. This is the quadrennial conference that UNCTAD holds every 4 years and in which the mandate of the organisation for the following years is decided.

Following a very opaque and rushed process, most of the discussion on debt issues was finalized before the conference. Member states reached an agreement with little to no input from civil society. The text reduced the debt section to Para 70 (see conference text attached). Para 70 reflects a compromise strongly tilted towards the interests of Group B countries (advanced economies) as it is broad and vague. Paragraphs eliminated (71-75) included a discussion on UN General Assembly Resolution 68/304 on a multilateral legal framework for debt restructuring, language on debt relief and private creditor participation, and a mention to risks posed by vulture funds as well as work done by UNCTAD on reform of the international financial architecture.

The discussions that remain open on debt issues focus on UNCTAD's mandate. According to the text, UNCTAD will continue its work on debt issues on a complimentary basis to the IMF/WB (Para LII). Still to be agreed is work on two key issues for developing countries: work by UNCTAD on a multidimensional vulnerability index (Para LIII) and its continued work on policy options for reform of the international financial architecture, including debt sustainability (Para LIV).

The preliminary outcome is disappointing both in terms of form and content as highlighted by the CSO declaration on UNCTAD XV (which will be published soon). The deletion of Paras 71-75 reflects an unfortunate displacement of UNCTAD as an intergovernmental policy forum that reflects multilateral priorities in favor of creditor led forums and solutions (i.e. the G20). Deletion of Para LIII (multidimensional vulnerability) and LIV (reform of international financial architecture) would severely constrain the ability of UNCTAD to reflect the developmental needs and requirements of countries in the Global South.

In this regard, the tone and content of the G77 ministerial declaration on UNCTAD XV is encouraging (see attached - Para 47-49, 54). The ministerial declaration highlights the historical contributions of UNCTAD on the need for reform of the international financial architecture and the search for a durable solution to the problems of indebtedness of developing countries, including the establishment of a multilateral legal framework on sovereign debt restructuring processes. The G77 also supports the UNCTAD mandate for work on a multidimensional vulnerability index and reform of the international financial architecture.

We encourage everyone to reach their government representatives (specially those in EU countries) to call for a strong mandate for UNCTAD, with an emphasis on the still open discussions on a multidimensional vulnerability index and reform of the international financial architecture. It is fundamental to ensure UNCTAD has a mandate on both areas.