A central part of today’s unjust economic system is the disadvantageous position of women compared to men. Women are more likely to live in poverty, and are more strongly impacted by increasing global economic inequality. The difference between men and women in access to decent jobs and equal pay, as well as numerous examples of discrimination regarding ownership and inheritance rules are just some of the factors that maintain and reinforce these inequalities. 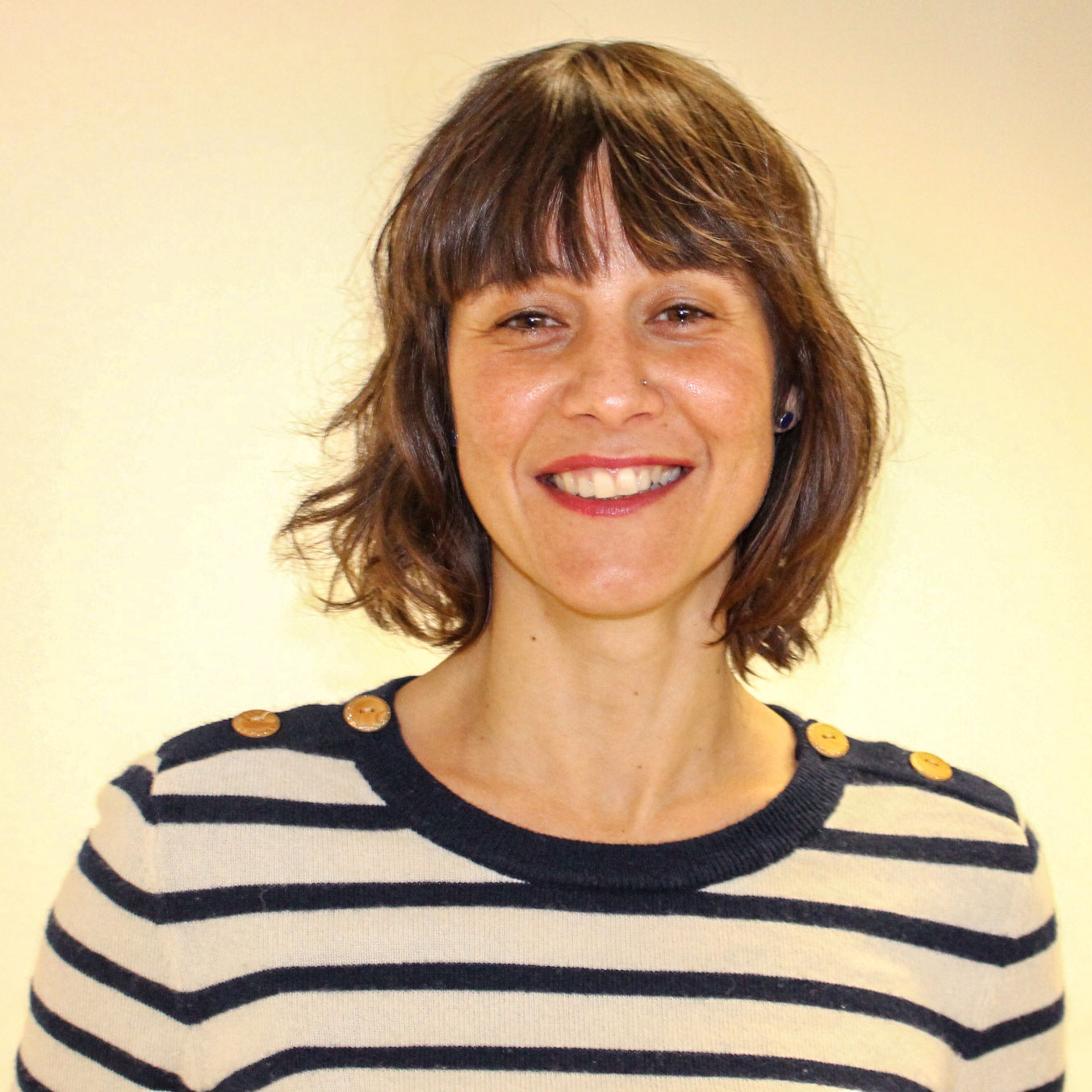 Severe under-representation of women and girls in economic and wider societal decision-making at all levels adds further to the structural inequalities. Women are also hit harder by austerity, not least due to their strong dependence on accessible quality public services. This includes, for example, childcare and elderly care, which are services of particular importance to women, since they often end up stepping in with unpaid care work when such public services fail. Women are also highly dependent on quality public healthcare services, and the lack of such services have dire consequences. For example, approximately 830 women die every day due to pregnancy- or childbirth-related complications, the majority of which could be prevented if quality health care would have been accessible.

Insufficient levels of public funding, as well as an increased role of private finance in public service provision, leading to introduction of user fees and exclusion of marginalised groups, are some of the drivers that undermine the accessibility of quality public services for all, women’s human rights and the objective of leaving no one behind.

Eurodad works to overcome economic inequalities, including gender inequality, promote economic justice and maximise the availability of public funding to support quality services for all.

Publish What You Fund

Gendered Austerity in the COVID-19 Era: A Survey of Fiscal Consolidation in Ecuador and Pakistan

Published in 2022 by Third World Network