In the dark: Secrecy and the Myingyan Public Private Partnership gas power plant in Myanmar

This report is by Recourse, a Eurodad member.

Cash-strapped governments are promoting public-private partnerships (PPPs) as the panacea to delivering infrastructure in a time of limited public funds. In both devel-oped and developing countries, PPPs have lev-eraged the role of the private sector in sectors such as health, education, energy and transport. Donors and international financial institutions (IFIs), like the World Bank are actively encour-aging governments in developing countries to use PPPs as a way of addressing their budget constraints. The World Bank’s 2017 ‘Maximising Finance for Development’ approach, for example, prioritises “leveraging the private sector in ways that optimize the use of scarce public re-sources” to enable countries to meet the commitments of the 2015 Sustainable Development Goals.

While some governments and IFIs continue to extol the benefits of PPPs and promote their use, many are beginning to question the risks and impacts of this model. For example, drawing on 10 case studies in diverse sectors around the world, civil society groups coordinated by the European Network on Debt and Development (Eurodad) identified a number of common problems associated with PPPs, including high costs to the public purse; a higher burden of risk on the public versus the private sector; harmful impacts on the poorest and exacerbation of in-equality; a lack of transparency and accountability to the public; and overly-complex forms of negotiation and implementation. Even the winning argument for PPPs that it helps to mobilise private investment – is now being questioned by research from the Overseas Development Institute. The ODI’s comprehensive data review of ‘blended’ public-private finance demonstrates that the high expectations of development finance being a magnet for vast sums of private investment have simply not been realised; each $1 of development assistance has mobilised a mere $0.37 of private investment in Low Income Countries. The report concludes, “Expectations that blended finance can bridge the SDG financing gap are unrealistic: ‘billions to billions’ is more plausible than ‘billions to trillions.’”

Even developed countries with their sophisticated legal and democratic systems can find PPPs costly, risky and controversial. In the United Kingdom, experience with the 700 projects of the Private Finance Initiative over three decades led to the government abandoning the model in 2019, citing significant fiscal risk to the government, inflexibility and complexity.

So how would a country just emerging from years of dictatorship, still suffering many internal armed conflicts, and yet to build robust democratic systems, cope with the complexity and risk of PPPs? This paper looks at the case of the first energy sector PPP in Myanmar: the Myingyan Combined Cycle Gas Turbine project, built between 2015 and 2019. This power plant was constructed with substantial support from IFIs, including from the Asian Development Bank (ADB), the World Bank’s private sector lending arm - the International Finance Corporation (IFC) - and the Asian Infrastruc-ture Investment Bank (AIIB), and with technical and advisory support from the UK’s Private Infra-structure Development Group (PIDG). The IFC and the ADB also provided technical and advisory support, and the ADB and the World Bank’s Multilateral Investment Guarantee Agency (MIGA) provided guarantees. 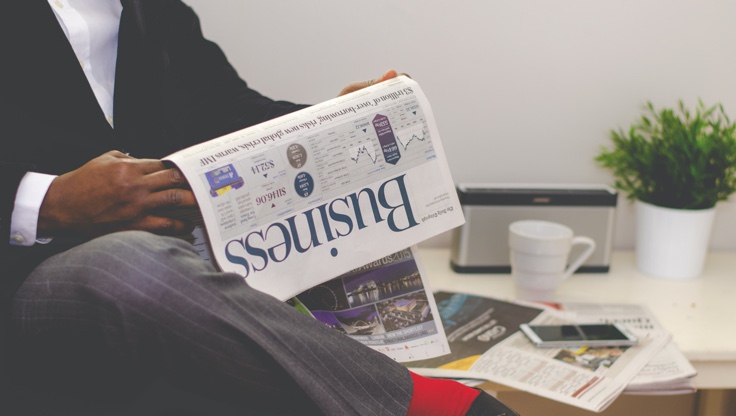 There are a number of reasons why it is important to look more deeply into this PPP project, not least because of its location in a fragile and conflict state and its significant support from public-ly-backed IFIs. But there is also another crucial reason: the IFC, which played a more influential role than any other backer, features Myingyan as a PPP success story. And it goes even further: it claims that the Power Purchase Agreement (PPA) for Myingyan will serve as a blueprint for all future energy PPPs in the country. The risks and costs of the Myingyan project deserve deep public scrutiny.

Water, sanitation and hygiene: the foundation for building resilience in climate-vulnerable communities

View all on Donor Influence