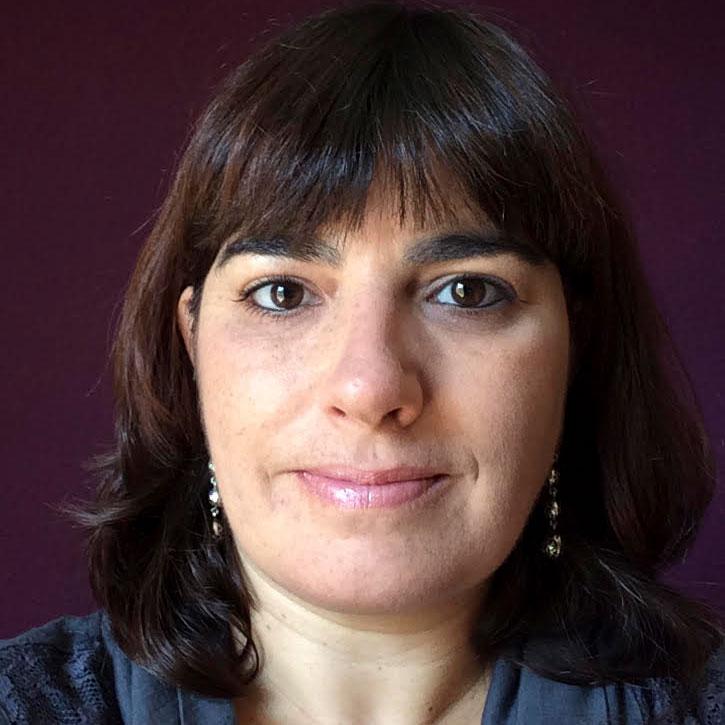 Analysis by Eurodad and Latindadd.

A new debt crisis is unfolding, once again, in the Global South, now accelerated by the prospect of a global economic crisis amidst the coronavirus (COVID-19) pandemic. Faced with an increase in numbers of countries at high risk of or in debt distress, the World Bank and IMF continue to resort to the same decades-old neoliberal austerity measures focused on debt repayment. By doing so, they are not only risking advancement on the Sustainable Development Goals (SDGs), they are also aggravating the possibilities of economic recession and diminishing the prospects of economic recovery, further reducing countries’ capacity to carry debt burdens.

The austerity recipe, as we know from previous crises, means cuts in public services budgets and in public workers’ salaries. While non-debt related government spending is reduced, the percentage of public revenue that goes into debt service payments increases. As the latest Eurodad Out of Service report shows, external debt payments as a percentage of government revenue grew in low- and middle-income countries from an average of 6.71 per cent in 2010 to an average of 12.56 per cent in 2018.

The IMF’s recipe for fiscal contraction has specific impacts on gender equality, as many women’s rights groups have shown. It is mainly women who bear the extra burden of unpaid care tasks when public sector provision is reduced and cuts are applied. In addition, women are more concentrated than men in lower-income sectors of society, so they tend to be more affected by cuts in social protection programmes and by a reduction in food or energy subsidies, or the removal of vital services for survivors of gender violence. Finally, wage caps for public employees directly affect the income of women and their economic security, since the public sector tends to be an important source of employment for women.

The push towards private management of public services, through outsourcing or the World Bank’s promotion of public-private partnerships (PPPs), is also a consequence of the fiscal constraints imposed in the wake of debt increase in public finances (see Observer Spring 2020, Spring 2019). In this case, international financial institutions, among other agents promoting the private sector, argue that the private sector will help attract innovation and finance to promote infrastructure and public services investment, without increasing sovereign debt.

Contrary to rhetoric of better efficiency in management of public affairs by the private sector, PPPs, as they rely on profit streams to ensure investors’ returns, too often prioritise profit over people and undermine quality and universal access to service provision. Research by Eurodad and other civil society organisations (CSOs) has also shown how, on many occasions, PPPs resulted in a draining on public resources and have failed to deliver in the public interest. When the often hidden real costs and liabilities of PPPs are revealed, it is the public sector that is held accountable and called on to bear the economic losses. 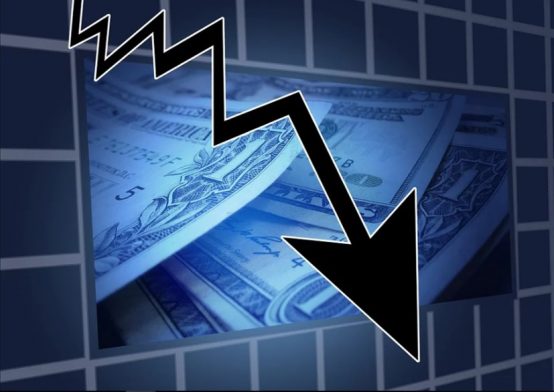 Do the NextGenerationEU funds respect the biophysical limits of the planet?

Will there be a boom in imports of used diesel cars from Western Europe?